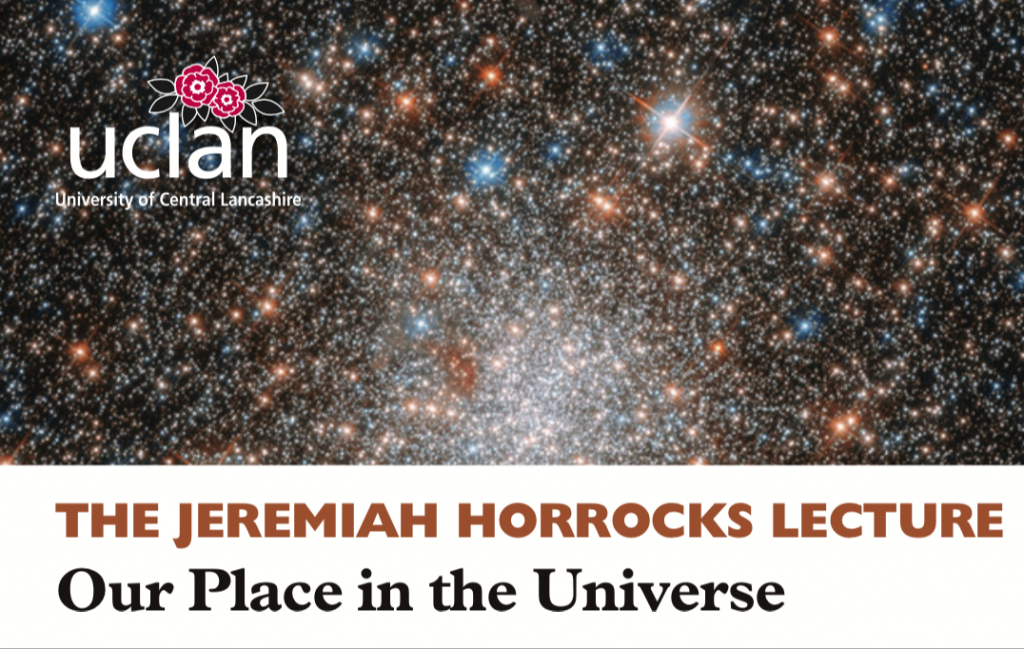 We will explain the concept of the expanding universe – what exactly is expanding? – and the modern evidence for it. This will reveal a number of unexpected connections between the size and age of the universe and the conditions needed for life to exist and persist within it. We will meet the idea that an inflationary surge in expansion rate of the universe occurred in the distant past and see the powerful evidence that this happened. This will provoke us to take seriously the idea that we are part of a multiverse of universes, each with different properties, and that our observable universe might have a beginning whilst the multiverse does not. Finally, we will see what the observed acceleration of our universe’s expansion today signals about its far future. It may well be that astronomers in the far future will not be able to study the universe by direct observation like we do today.

John D. Barrow FRS is Professor of Mathematical Sciences at Cambridge University and Director of the Millennium Mathematics Project, a programme to improve the appreciation of mathematics amongst young people and the general public. He is a Fellow, and former vice-president, of Clare Hall, Cambridge. His research interests are in cosmology, astrophysics and gravitation. He has received many awards, including the 2006 Templeton Prize, the Royal Society’s 2008 Faraday Prize, the 2012 Zeeman Medal of the London Mathematical Society, the 2009 Kelvin Medal and the 2015 Dirac Gold Medal of the Institute of Physics, and the 2016 Gold Medal of the Royal Astronomical Society. He is a Fellow of the Royal Society and the Academia Europaea. He has written more than 540 scientific papers, and 22 books translated into 28 languages; including recently, The Book of Universes. His play, Infinities, won the Premi Ubu for best play in the Italian theatre in 2002 and the 2003 Italgas Prize. He was Gresham Professor of Astronomy from 2003-7, and Professor of Geometry, 2008-11. John Barrow also has the curious distinction of having delivered lectures on cosmology at the Venice Film Festival, 10 Downing Street, Windsor Castle and the Vatican Palace.